from: The Hill Times 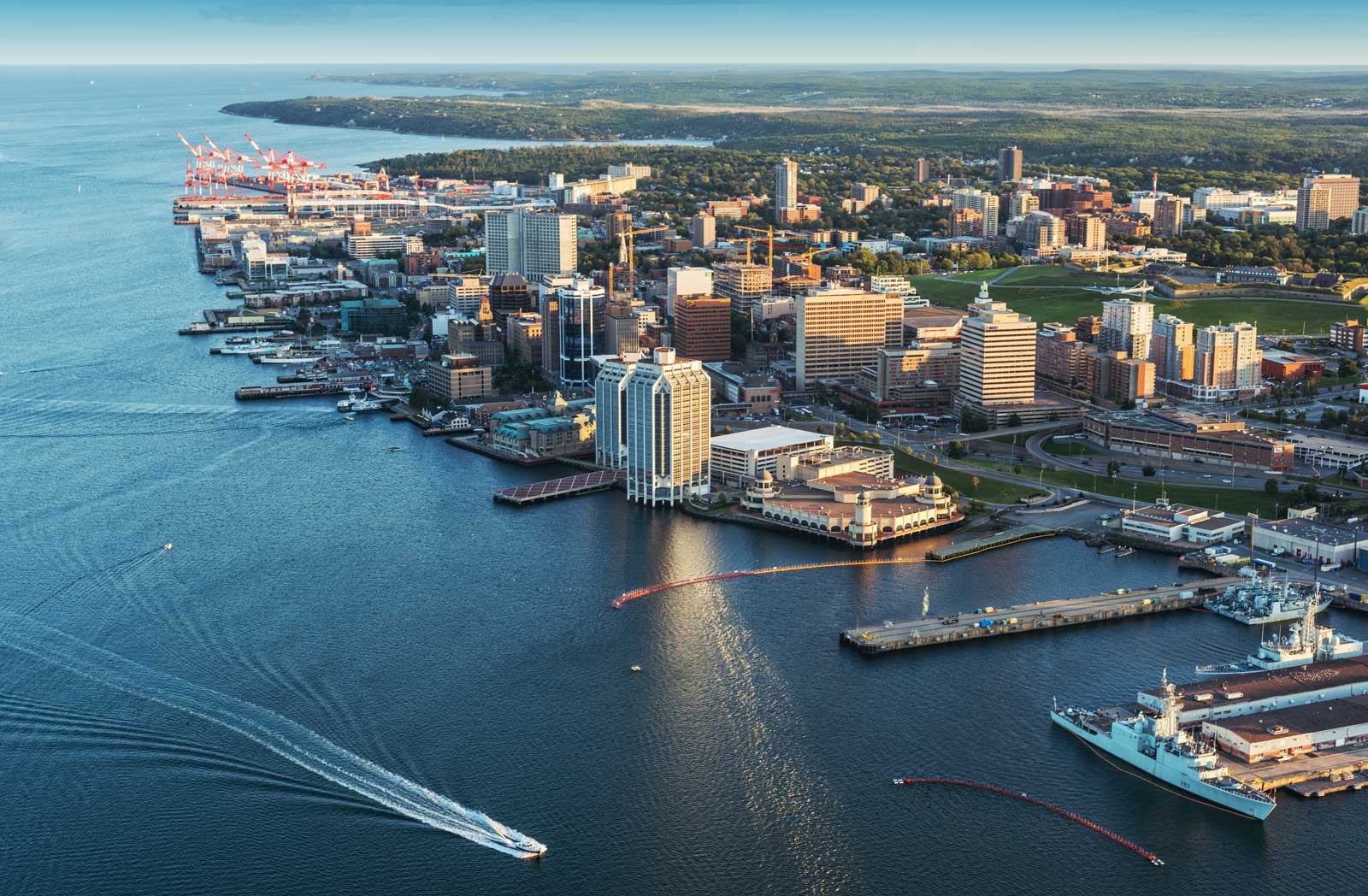 Government agencies and departments that invested in the right technological infrastructure prior to the pandemic were better prepared to navigate the COVID disruption, but it has become clear that the old ways of doing business no longer suffice in a post-pandemic world. The past year and a half has demonstrated that it is possible for government to move quickly and foster innovation, but only when supported by informed risk-based decisions and a culture built on trust.

A mandate for a more digital future
In June 2019, two departments within Nova Scotia’s provincial government merged to form the Department of Service Nova Scotia and Internal Services. This merger brought together a 30-person Digital Service team and the provinces IT Shared Services organization together under one department.

With more than 1,700 employees, the newly merged department helps citizens, businesses and municipalities access a variety of programs and services. Collectively, the department brings together the end-to-end expertise needed to achieve a unified and coordinated approach to client service and the technology and processes that support it with a focus on excellence and innovation.

As part of the announcement, Natasha Clarke, who in addition to taking on the role of Associate Deputy Minister, also received another important title – that of Nova Scotia’s first Chief Digital Officer. As one of her inaugural initiatives, Clarke began the work to restructure the top-line of the organization and officially launching the Nova Scotia Digital Service (NSDS) in November 2019, a new team with the mandate to apply internet-era ways of working to service delivery in the province.

Their goal was simple – making it easier for citizens and public servants to do what they need to do. But for this to happen, it was crucial to evolve the relationship IT has traditionally had with the rest of the organization. This meant pivoting away from IT as “ticket takers” toward a new role as “value-creation partners” with a seat at the table for more strategic operations and oversight when it comes to addressing the holistic needs of the organization.

As a public servant, Clarke’s most important deliverable is trust. She believes that you can truly create trust and confidence in government only when you have high citizen satisfaction and high employee engagement. These beliefs would become foundational to Clarke’s work as just when hiring for the NSDS executive team was ramping up, the pandemic hit, pushing her team into overdrive.

How the pandemic drove transformation
If someone had come to Clarke prior to the pandemic requesting a plan to implement remote work across Nova Scotia’s entire public service, she would have estimated a rollout time of at least two years underscored by plenty of policy work. But, due to necessity, the NSDS managed to make this happen in under a month using Microsoft Teams and Windows Virtual Desktop to keep employees connected and collaborative without any interruptions to citizens – a feat we also witnessed in Ontario, where Durham Region transitioned their 3,600-person work force online in just two weeks.

When it comes to citizen delivery, Clarke’s team was already dabbling in more online ways of working, but where they saw real transformation was in the creation of digital products as part of the province’s public health response to the pandemic.

From partnering with the Canadian Digital Service for COVID-19 notifications to leveraging Dynamics 365 for backend case management, the benefits of going digital have become increasingly clear for both citizens and government workers.

Another government agency, Employment and Social Development Canada (ESDC) had a similar experience using Dynamics 365 and Azure to build a prototype e-ticketing solution serving up to 20,000 requests a day to provide assistance for programs such as EI, social insurance and CERB.

Given the success her team has seen, the demand for transformation across all facets of Nova Scotia’s government has also accelerated. More traditional parts of government that previously showed apprehension, or may not have been early-adopters, now recognize how critical digital transformation is in preparing for what might come next or persist from the pandemic.

What’s next?
The NSDS has much to do, like other organizations there is legacy technology to tackle and cyber security is a priority.

“We need to collaborate with leaders in the private sector, like Microsoft, as well as other jurisdictions on how best to position ourselves to minimize the impact of potential threats,” says Clarke.

According to Clarke, “when you have clarity of priority and the political and organizational will to move at pace – virtually anything is possible.” And with the pandemic driving priority like we’ve never seen, Microsoft remains committed to supporting all areas of the Canadian public sector as they reimagine how to better serve their employees and citizens in a post-pandemic world.

For more information on how Microsoft is helping governments with their digital transformation journeys, please visit aka.ms/RespondRecoverReimagine